Get fresh music recommendations delivered to your inbox every Friday.
We've updated our Terms of Use. You can review the changes here.

by Michael Sarian & The Chabones 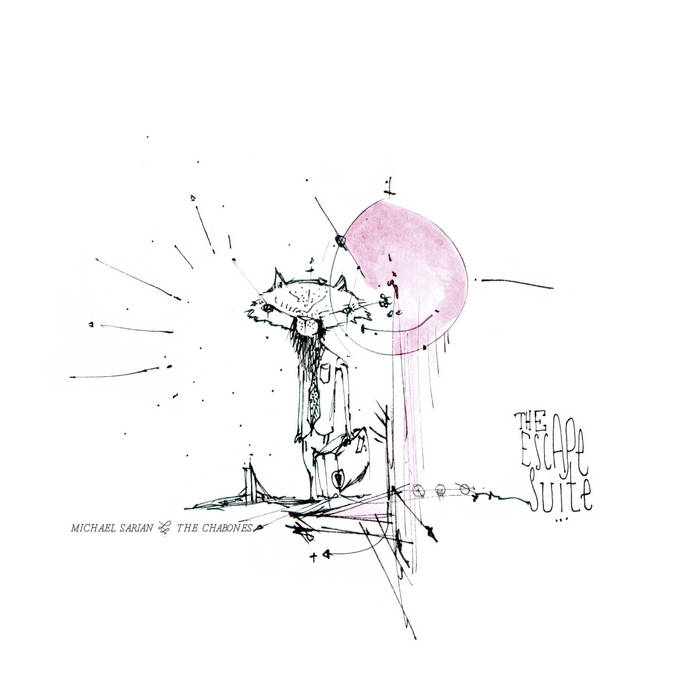 All songs composed and arranged by Michael Sarian.

Thanks to Ethan, Jordan, Jono, Tim and Sung Ho for playing the suite before it was a suite; to these incredible musicians for making my music come to life; to every person who guided me along the way; thanks to the beautiful town of Wells, Vermont for providing inspiration and a temporary escape. Most importantly, thanks to my family for their eternal love and support.